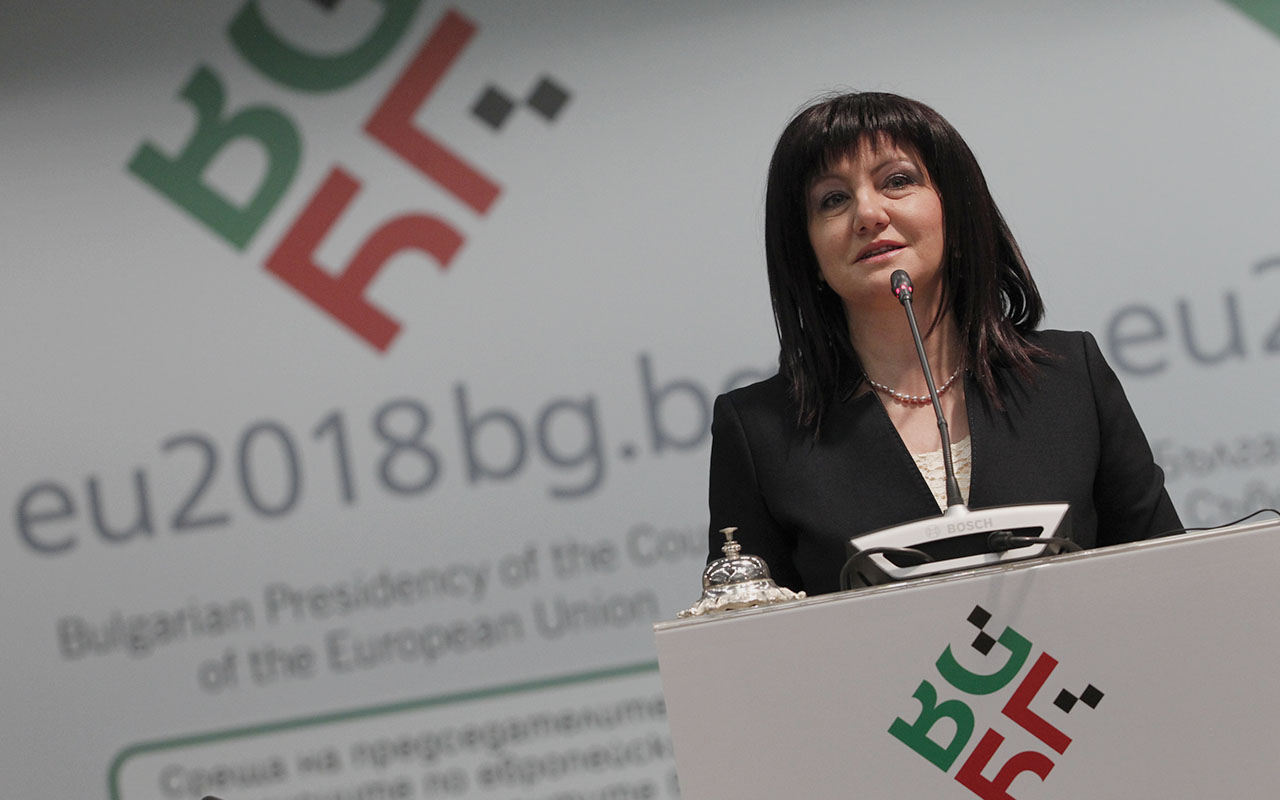 Speaker of Parliament Tsveta Karayancheva opened the COSAC Chairpersons' meeting. Chair of the Committee on European Affairs and Oversight of the European Funds Kristian Vigenin welcomed the participants in the event, which marked the beginning of the Parliamentary Dimension of the Bulgarian Presidency of the Council of the EU.
For nearly 30 years COSAC has been established as a successful setup which enables the parliaments to participate in the decision making process on topical issues from the European agenda, said the Speaker of Parliament.
Tsveta Karayancheva added that this setup expressed the fundamental values of the European Union: equality and freedom. It is also a safeguard of the involvement of EU citizens in the democratic control over the European institutions in terms of observing the principles of subsidiarity and proportionality, she said.
The Speaker of Parliament said that the participants in the meeting would discuss the priorities of the Bulgarian Presidency: the future of Europe and young people, economic growth and social cohesion; the EU prospect and connectivity of the Western Balkans; security and stability in a strong and united Europe; digital economy and skills of the future.
Tsveta Karayancheva emphasised the importance of the items on the agenda of today’s meeting of the Chairpersons of COSAC, and wished the participants a successful conference and fruitful work. 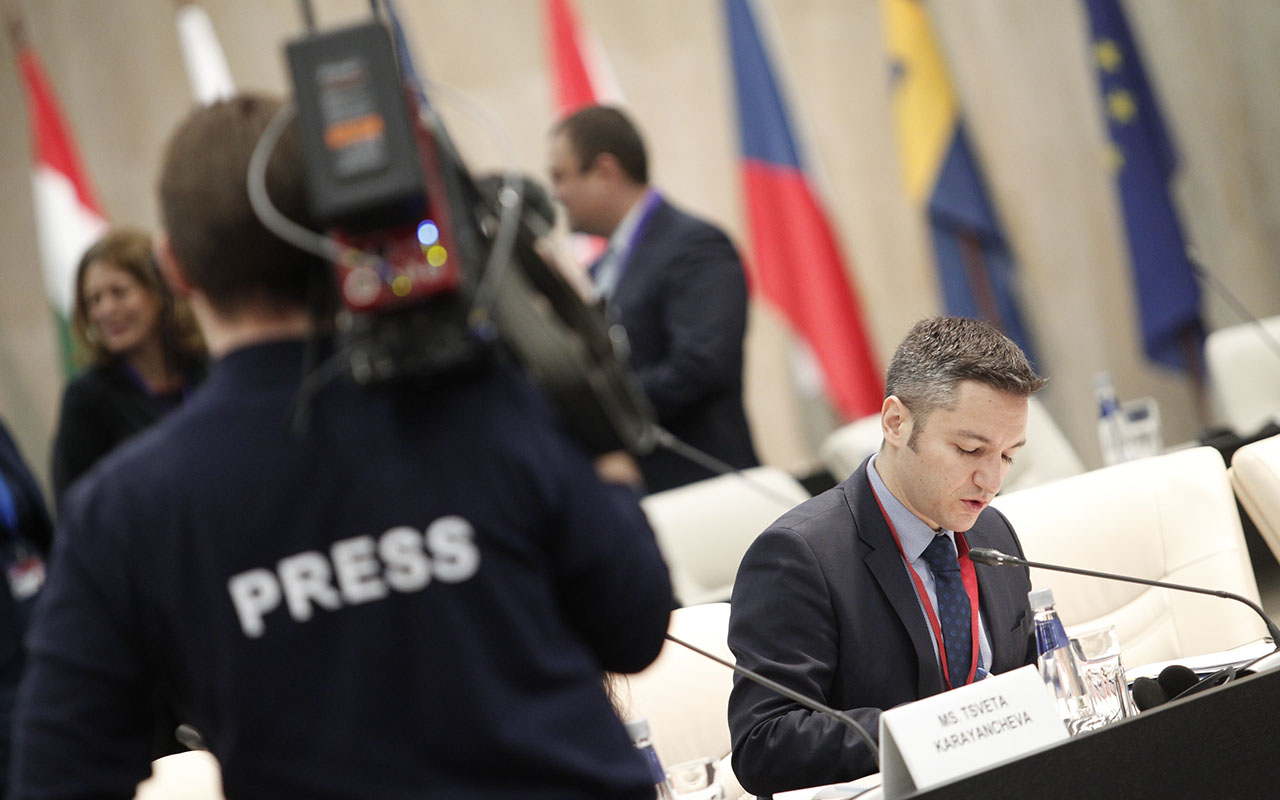 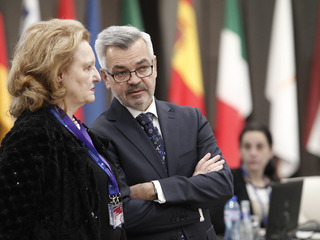 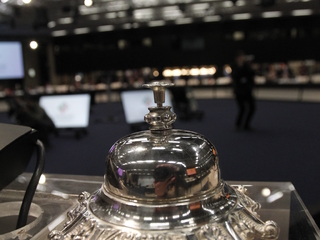 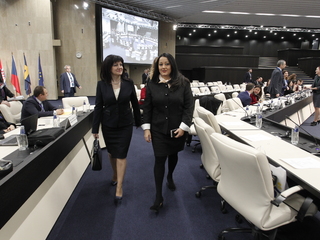 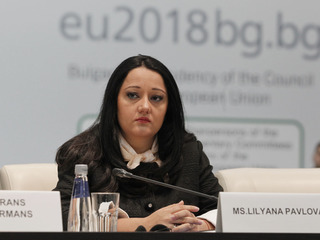 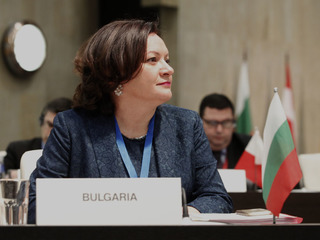 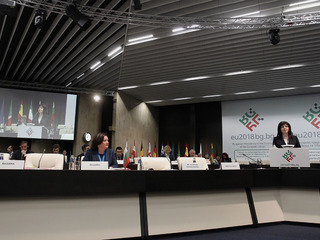 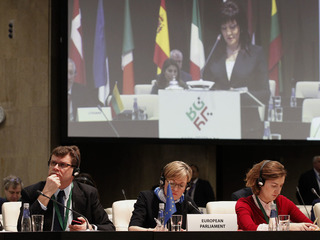 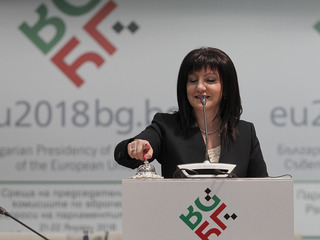 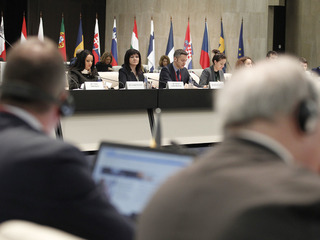 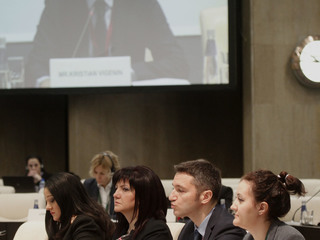 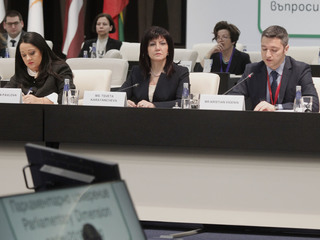 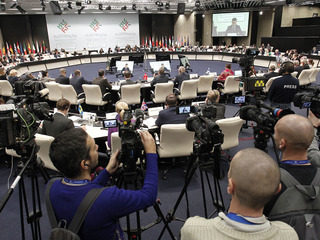 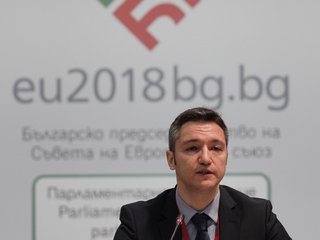 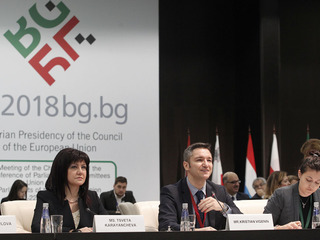 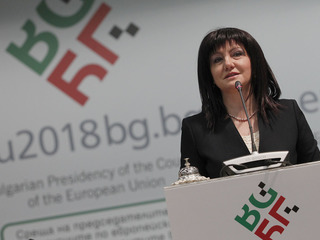 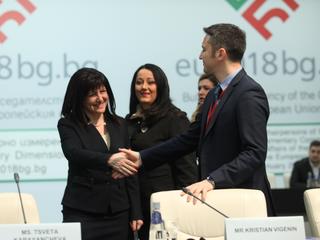 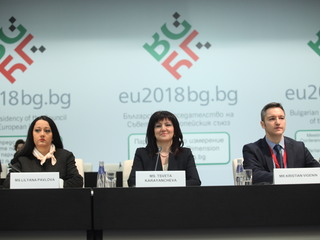 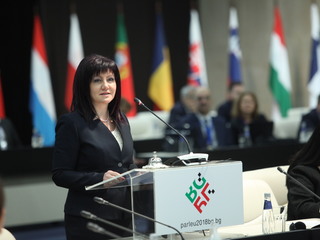 CHAIRPERSONS' COSAC - Opening session & Session 1: Priorities of the Bulgarian Presidency of the Council of the EU