House of the National Assembly

The house of the National Assembly was one of the first public buildings constructed in the post-Liberation period. In February 1884, the Council of Ministers, headed by Petko Karavelov, made a decision on its construction and by the end of the year the building was completed. 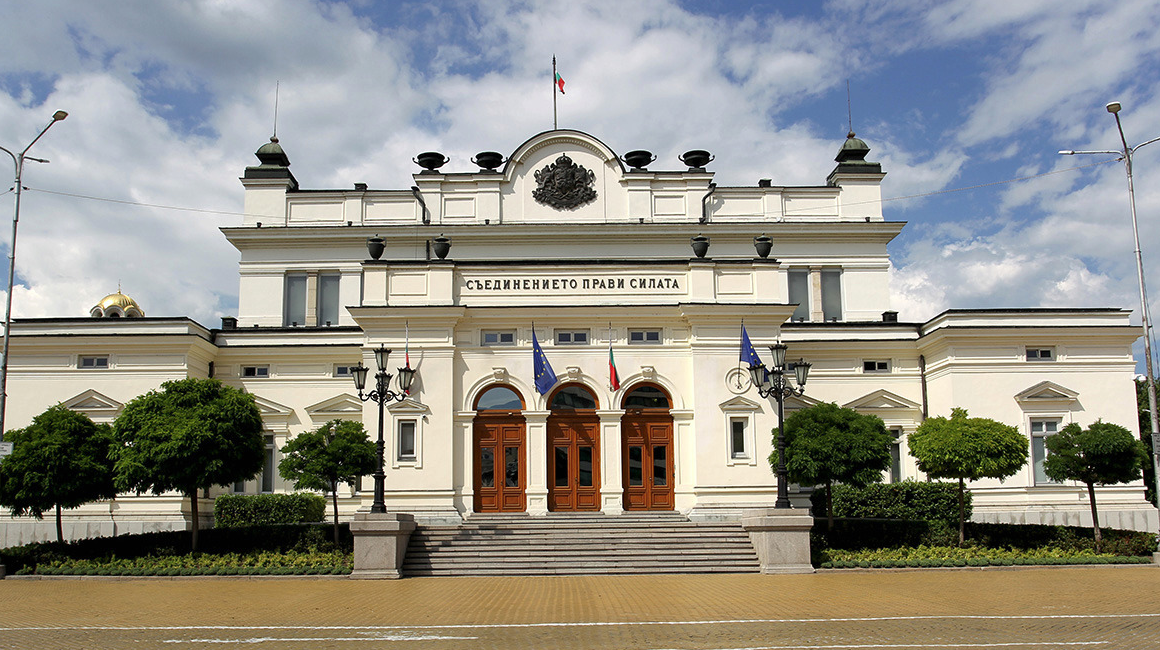 The project was commissioned to the Viennese architect of Slavic descent - Konstantin Jovanovic, who studied in Austria and Switzerland and designed the building of the Serbian Parliament in Belgrade.

The Northern foyer is part of a three-storey pavilion designed by the architect Pencho Koychev during the last renovation of the building, which began in 1925 and was completed three years later. The building was extended to the Northern side with a separate entrance, a spacious lounge, impressive columns, a three-armed staircase, office rooms, and a library. Yet, the spirit of the old part of the building was perfectly preserved.

The house of the Bulgarian Parliament is built and decorated in neo-Renaissance style. It is declared a historical, architectural, and cultural monument of national significance. Above the South entrance of the building overarches the motto “United we stand strong”. 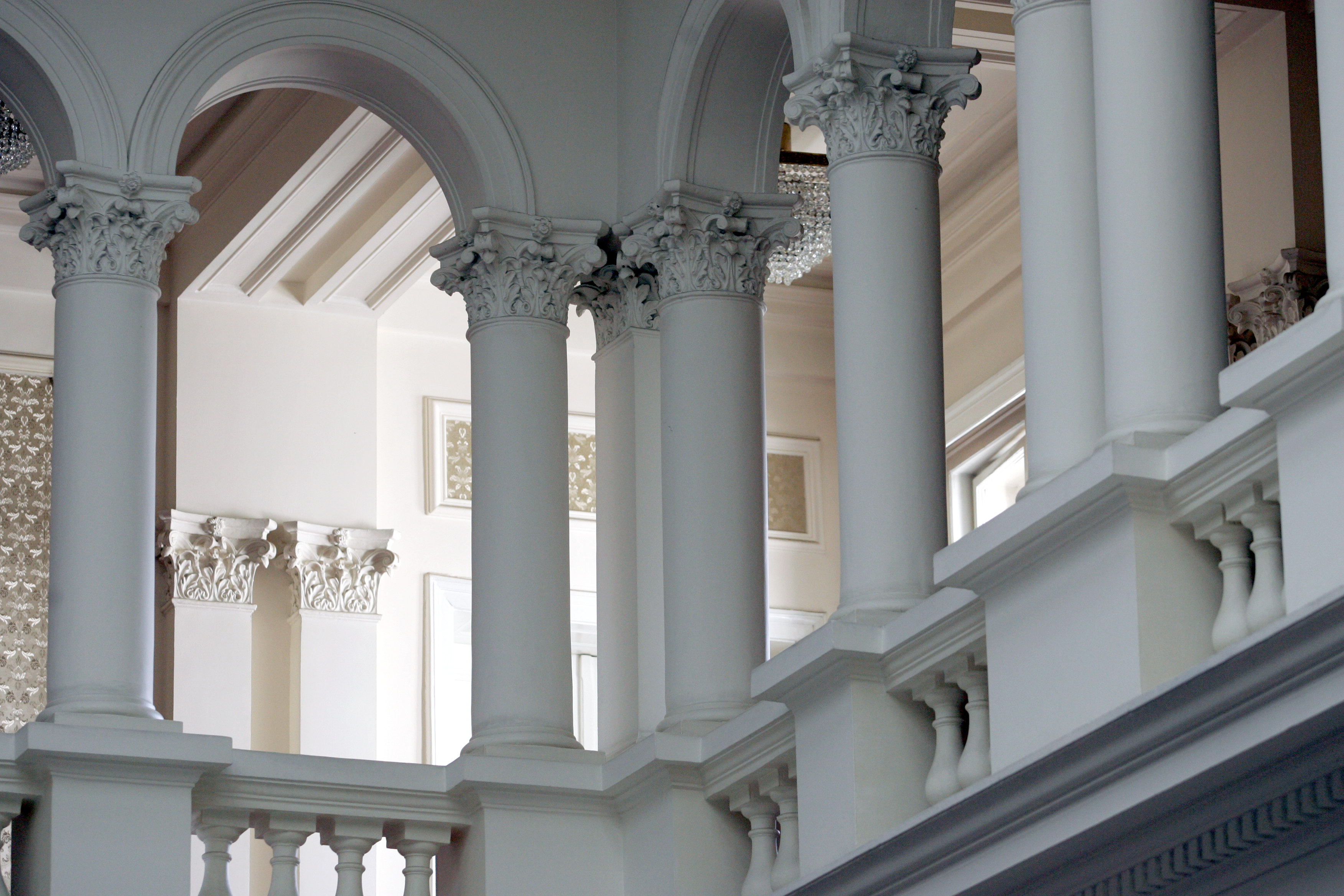