The First Vice-President of the European Commission Frans Timmermans, stated that only if we work together on issues that cannot be solved by individual Member States, could we get the support of the European society 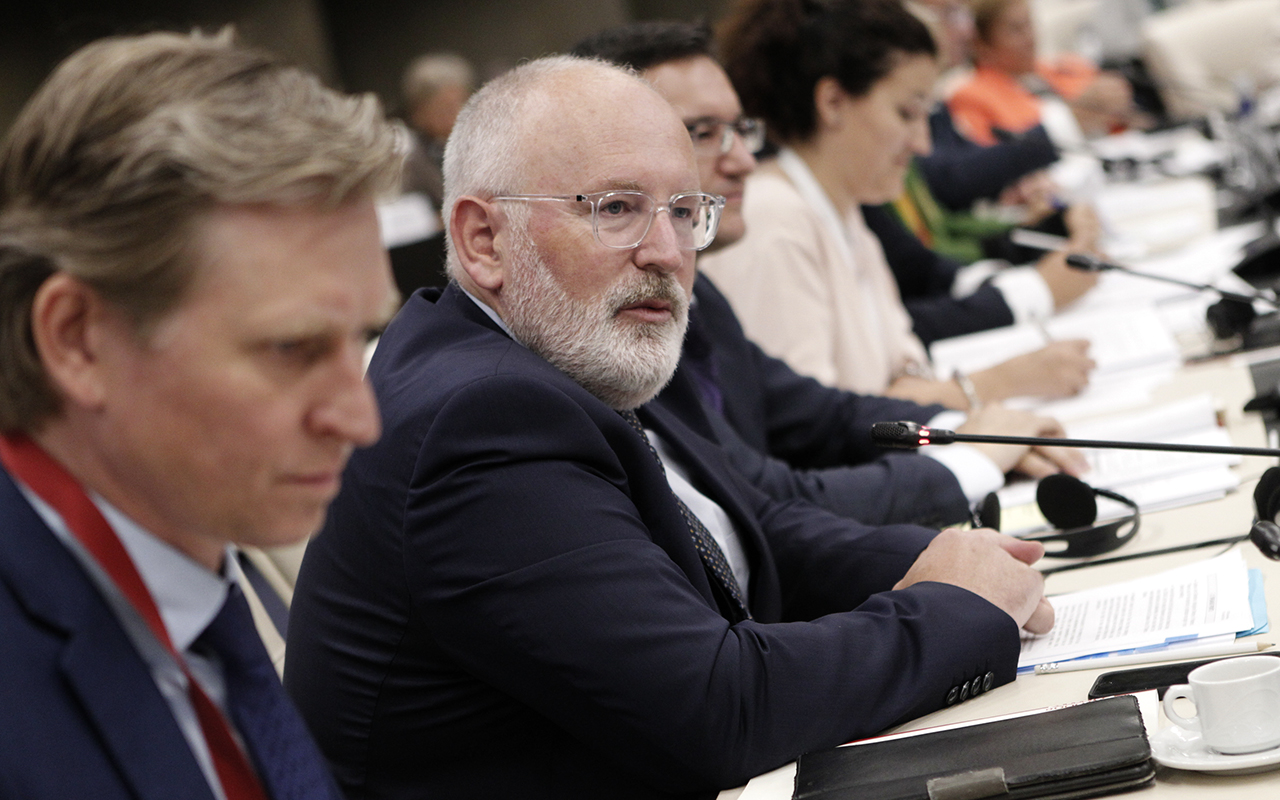 Frans Timmermans was one of the keynote speakers on the topic of “Interparliamentary  cooperation in the EU in the context of the subsidiarity and proportionality debate”. He emphasized that the Task Force on Subsidiarity and Proportionality, to which he chairs, was looking for practical solutions in order to convince citizens that their concerns and ideas are better reflected. Thus, there will be no antagonism between the national parliaments and the European institutions, he added.

Mr.Timmermans made his point on some important issues, as follows – according to him the migration problem could not be tackled without real European solutions; he highlighted that the security is a matter that can be solved only at European level and thirdly, he commented that if there was no improvement on the functioning of the internal market, there would be no protection of the European citizens against the risks and the challenges of globalization. “If we do not do all of this at European level, then we will fail” he stressed, adding that, individually, Member States were unable to cope with these problems in view of their scale.

In his speech Mr. Timmermans made some other important remarks such as: that the Task Force on Subsidiarity and Proportionality was not a single act and its work would continue because the purpose was to offer evolution, not a revolution; he stated that the European Commission wanted to improve the quality of its work and to respond to some concerns expressed by the national parliaments, adding that the Commission wanted to see how the views of national and regional authorities could be better taken into account. Another message from his speech was related to the fact that the Commission did not seek to find a new definition of subsidiarity and proportionality because it would be a complete waste of time.

Another keynote speaker of the meeting, the Chair of the European Parliament's Committee on Constitutional Affairs (AFCO) Danuta Hübner stated that the EU had high-quality legislation, impact assessment, openness of processes and procedures - all of this is in the support of subsidiarity. According to her, there was not a single solution because it was a process and everyone had been involved in it.

Prof. Dr. Danuta Hübner has also suggested that efforts should be made to comply with the subsidiarity standards. “Moreover, as parliamentarians, we are observing the executive, that includes both the European Commission and the national governments, and in this regard we should be aware that the implementation should also comply with the relevant standards.” she added, highlighted the need of improvement in the implementation process.

The Chairman of the Standing Committee on European Affairs in the Dutch Senate, Mr. Bastiaan Van Apeldoorn noted that the Netherlands wanted to strengthen the interparliamentary cooperation, as for the national parliaments to play an important role in guaranteeing the EU's legitimacy. In his words, the principles of subsidiarity and proportionality were the prerequisite for the democracy in the European governance.

Mr. Apeldoorn stated that the EU must be as close as possible to its citizens in the pursuit of the set goals, pointing out that the national parliaments should help in this respect. In his view, the European citizens needed to commit more and participate in the decision-making process at European level. As he noted, better results could be achieved if the above mentioned tasks were done collectively.

Professor Semov underlined that the proportionality principle still needs to be reaffirmed. He added that the EU institutions were still taking measures that go beyond what is necessary to achieve an otherwise legitimate goal. According to Professor Semov, since the mechanism for early consultation with national parliaments was established, the Commission's draft legislation respects the principle of subsidiarity to a much greater extent.

“Sixty six years after EU was created, the European citizens still need more active engagement by both the European Commission and the national parliaments, in order to convince them that the EU legislation is “ours” and not “theirs”” highlighted Professor Semov. 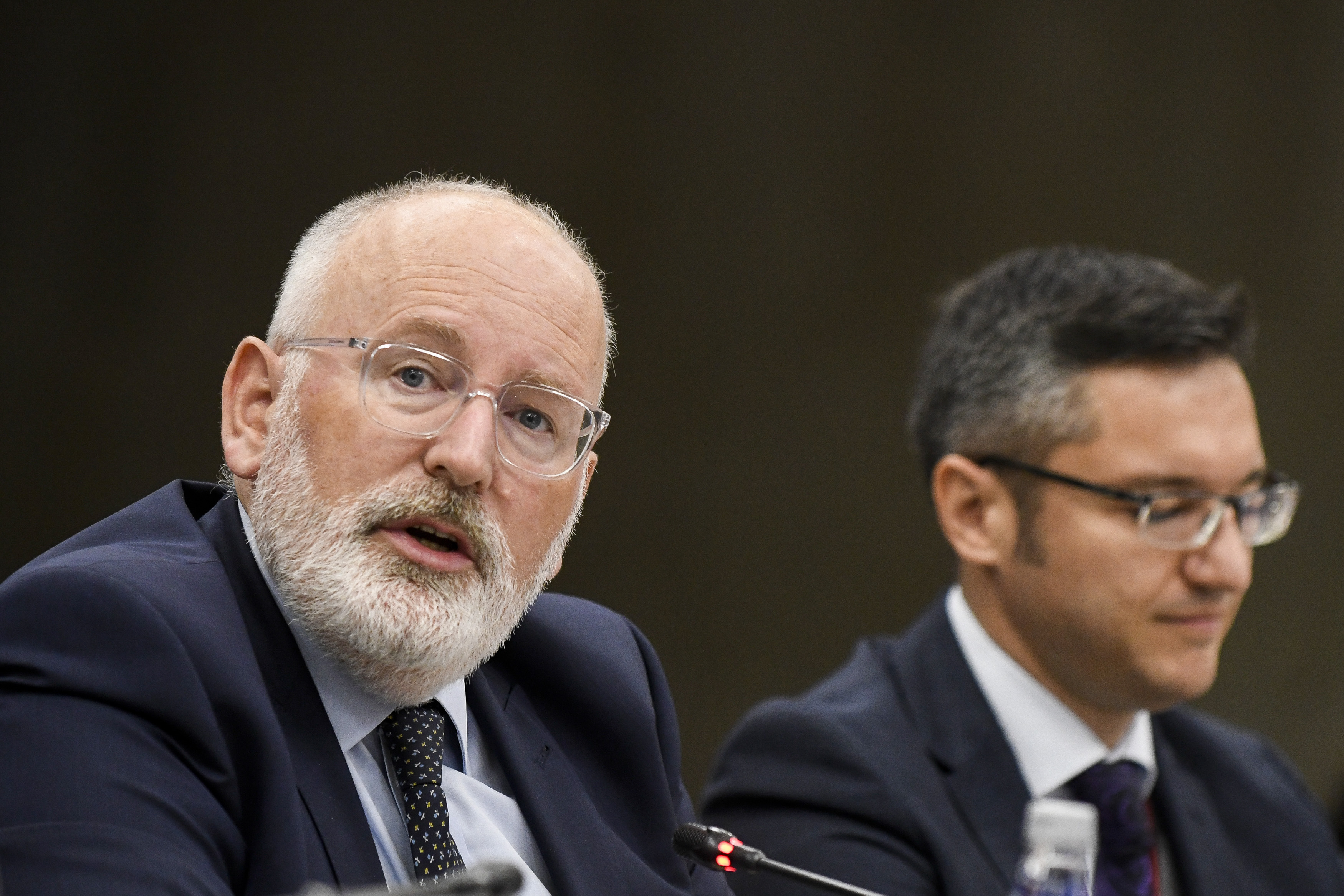 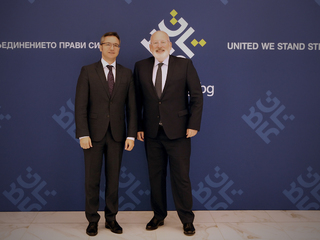 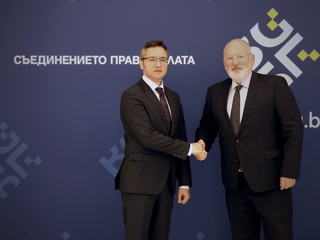 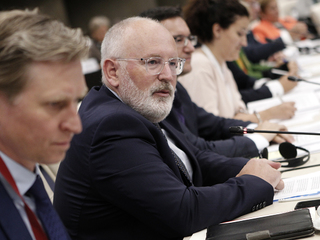 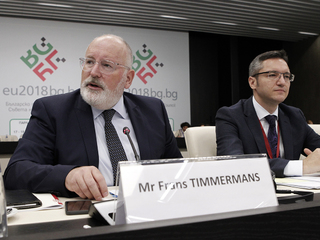 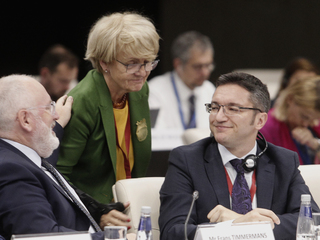 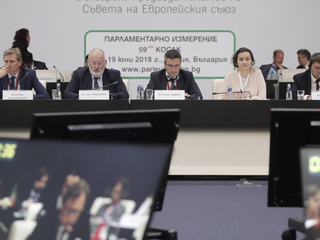 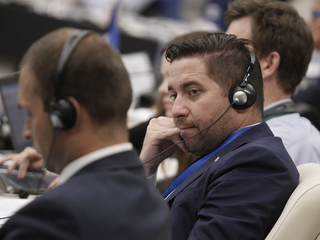 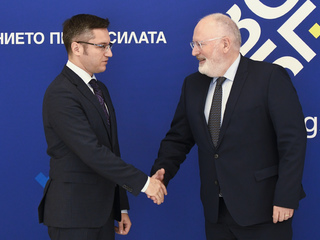 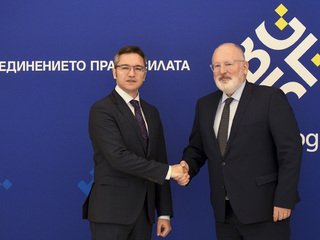 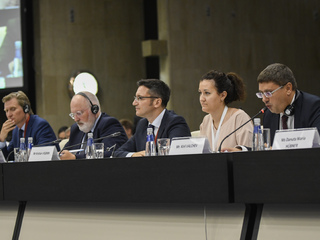 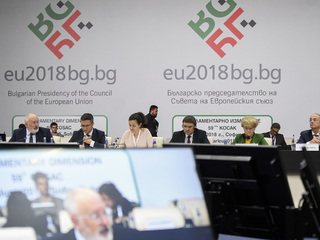 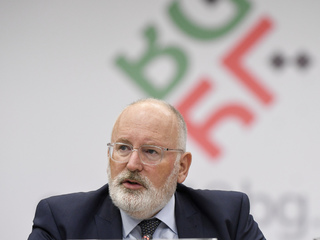 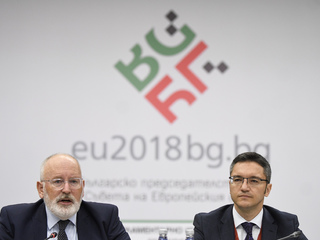 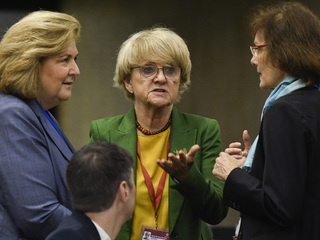 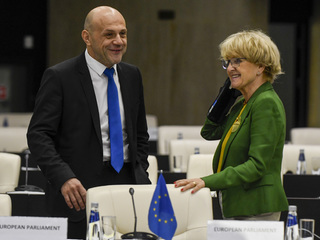