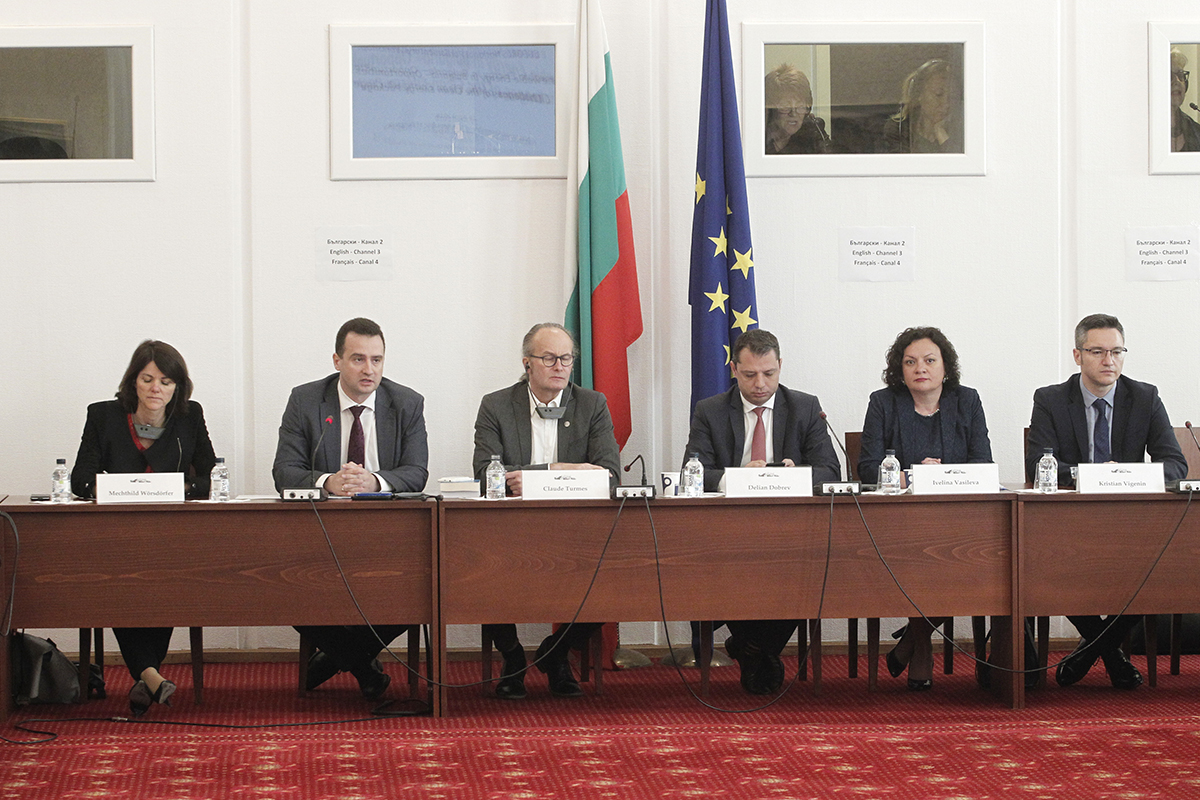 Opportunities and challenges related to the Clean Energy for All Europeans package were the topics discussed during the meeting of MPs with EUFORES President and member of the EP Mr Claude Turmes. Participants in the discussion were representatives of the Energy Committee, the Committee on European Affairs and Oversight of the European Funds, the Committee on Economic Policy and Tourism, the Committee on Regional Policy, Urban Development and Local Self-Government, the Environment and Water Committee,  and representatives of the Energy and Water Regulatory Commission and the Bulgarian Independent Energy Exchange, as well as an official delegation from the European Commission.

At the beginning of the meeting, Deputy Energy Minister, Mr Jecho Stankov noted that during the Bulgarian Presidency of the Council of the EU discussions were focused on three of the dossiers of the Clean Energy Package for all Europeans. Bulgaria's renewable energy potential has proved itself over the years, he said. The Deputy Minister of Energy pointed out that already in 2013 our country had achieved its renewable energy sources /RES/ target and at present its share is over 19 per cent.

Bulgaria has great potential in the field of solar and wind energy, which it can use in industry and for export, said Claude Turmes. You are ready to meet the target by 2020, and if you can invest in solar energy, it will be good because there will be funds for capital spending in the next multiannual financial framework, he said. With the next EU budget, we will allocate funds not to promote coal mining as an industry but to channel money into aid for transition to other economic industries, Claude Turmes added.

The Bulgarian legislation still supports the smallest green energy producers, which, for example, in Germany account for about 90 percent of total green energy, said Delian Dobrev. The general understanding of the National Assembly is that support for preferential price conditions must be in the direction of these smallest producers, he added.

Delian Dobrev informed that Bulgaria is still working towards liberalization of its electricity market. There is a legislative initiative to extend the size of the liberalized market to a share of about 70 percent, he said. 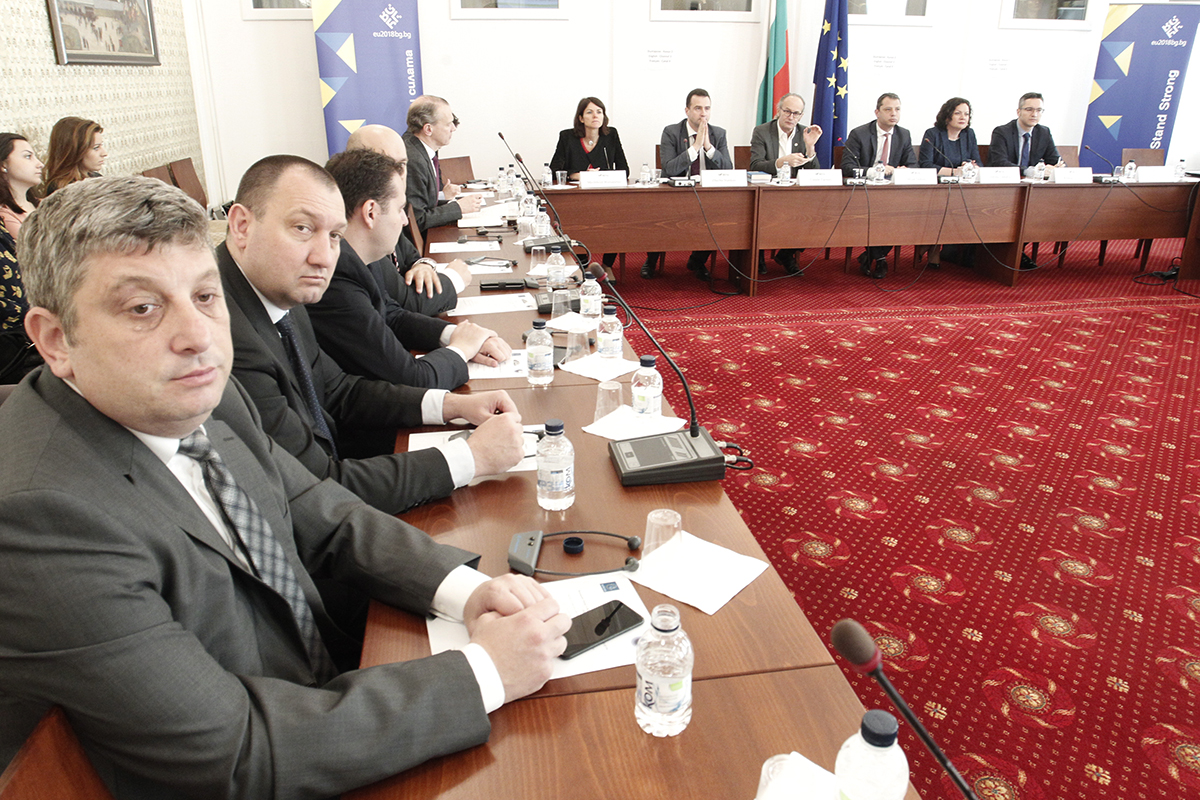 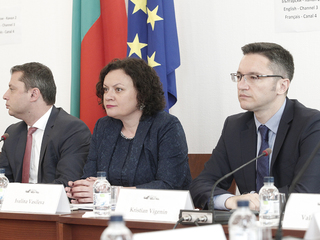 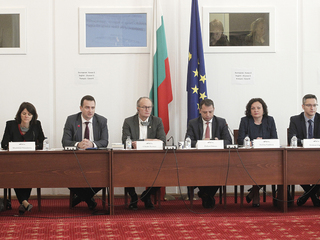 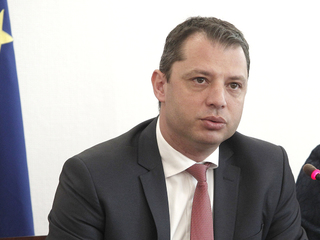