The 44th National Assembly of the Republic of Bulgaria was constituted on 19 April 2017. It consists of 240 members of parliament, representing five political groups: Citizens for European Development of Bulgaria (GERB); the Bulgarian Socialist Party (BSP); United Patriots; the Movement for Rights and Freedoms (MRF); Volya.

According to the Rules of Organization and Procedure, the National Assembly forms permanent and ad-hoc committees, fulfilling the following tasks: debating and drafting bills, the Annual working programme regarding Bulgaria’s participation in the decision-making process of the European Union, declarations and addresses, reports, and recommendations. Currently there are 23 standing committees. 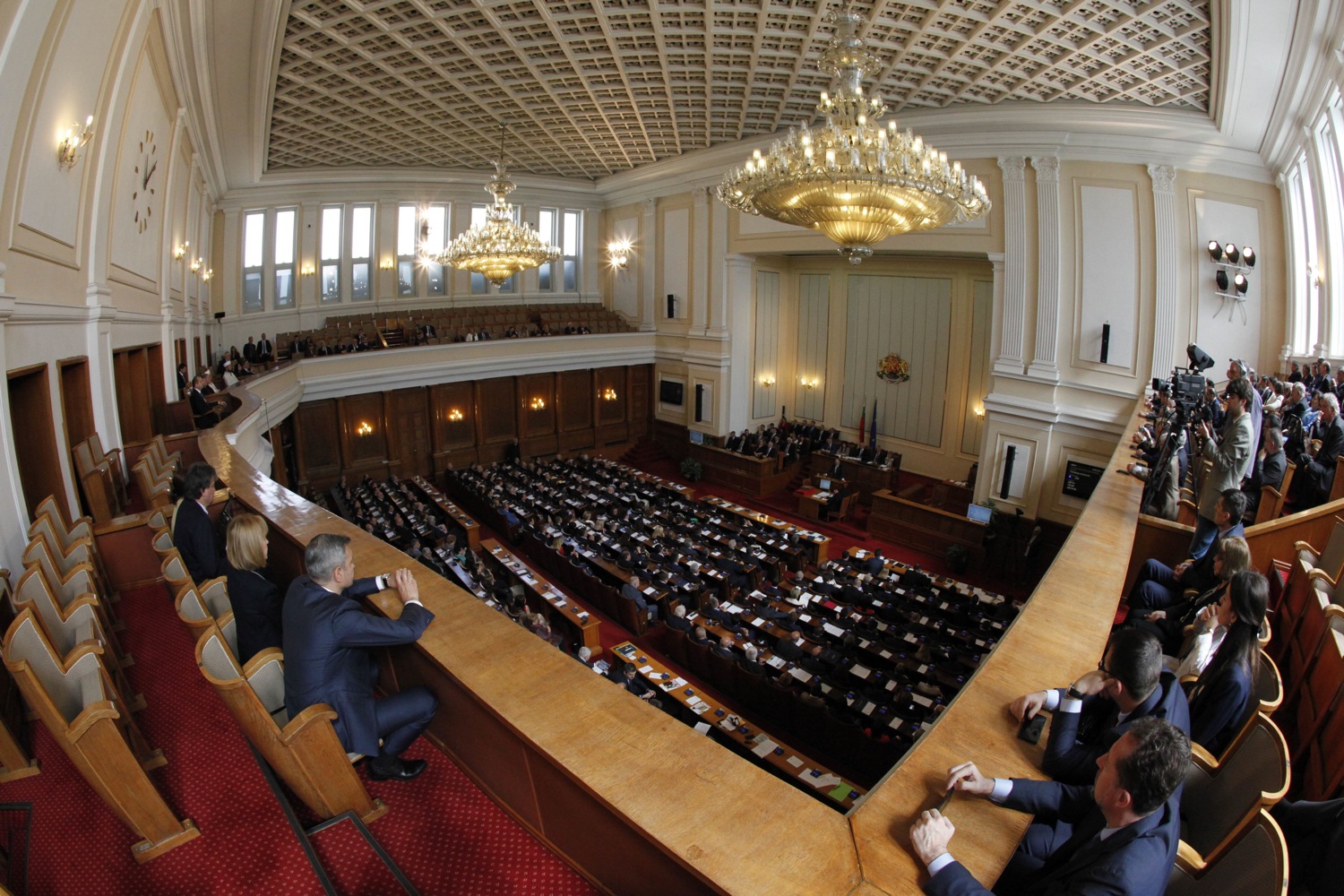